Iceland, 1.5 years later. A side-by-side comparison of how the seasons and the weather can have a huge impact on your travel experience and your photography.

Falling in love with Iceland

I first travelled to Iceland for a holiday in September 2016. I went for a road trip around the island and I was amazed by how beautiful and unusual this place was. It was like nothing I have ever seen before: rocks, volcanoes, glaciers, icebergs, waterfalls, northern lights, etc. No wonder why this place is considered as Heaven for landscape photographers! I could go on for hours about my experience there but that’s not the point of this post. Instead, I will just share a picture of that trip. This is Skógafoss under the northern lights, one of the most powerful waterfalls in Iceland. If you want to see more pictures from that trip, there are a few in my landscape portfolio and on my Instagram feed.

At the end of this first trip, waiting at Keflavik Airport for my flight back to Bristol, I was going through the pictures I had taken and could not believe all the things that I had seen in such a limited time. I went to some amazing places in my life but there is something different about Iceland, something I cannot really explain. At that moment, I decided that I wanted to see more of what this magical country had to offer and as The Terminator famously once said, I said to myself “I’ll be back!“, some day. Maybe in 6 months, maybe in 10 years, but I’ll be back!

2017 was an amazing year for me. It was filled with incredible travel experiences around the world. I went to Scotland, Corsica, Portugal (twice), Kenya, Tanzania and I am not mentioning the various weekend trips around the UK. Needless to say that I had run out of days off long before the end of the year. 🙂

I said I’ll be back!

Without any holidays left for me to travel in 2017, I started thinking about my first holiday of 2018. Where would that be? It wasn’t long before Iceland popped up in my head so I decided I would go back in January 2018. This way, I would be able to see the difference between the summer period of my last trip and the winter time of this one. This time around, it would only be a 5-day trip so I had to make the most of it.

It was an opportunity to discover some places I didn’t have time to visit the first time, but also to go back to the same place and see how different they would be in the winter. A picture is worth a thousand words so I thought it would be a fun idea to go back to the exact same spot where I took some of my 2016 pictures, put the tripod at the exact same place, with the same composition and compare the two. Let’s see how the seasons and the weather can affect the mood of an image.

I’ll start with one of the most iconic waterfalls in the country, Skógafoss. A powerful 60m waterfall in South East Iceland.

As you can see the scene looks very different even though it’s been taken in exactly the same place, both in the late afternoon. The winter shot was taken on an overcast day which gives it a flatter look compared to the summer shot that has the shadows of the sun and obviously a lot more colours.

Next up, another beautiful waterfall, Gullfoss. This is a 32m waterfall with an average flow rate of 140 m3/s. The pictures don’t really give you a sense of scale but I can tell you: this is HUGE! In fact, if you look at the winter image you can see some people standing on the snow near the water in the top left corner. This should give you an idea of how big it is.

If you haven’t noticed, there is a slider in the middle of the image that you can move to compare both shots The two images are dramatically different but I like them both. I like the colours of the summer image but the huge chunks of ice formed by waterfall’s mist gives the winter shot a lot of impact.

The next place I happened to go back to was Skatafell, one of Iceland’s numerous glaciers. When I went there the first time, I remember I took a shot on the road to the glacier so I thought I should try to stop at the same place and see how the photos would look.

On top of the different seasons, these two pictures where taken at very different times. The summer one was taken around noon, the sun was bright and high in the sky. The winter shot however, was taken in the blue hours, soon after sunset, which gives some of the clouds this orange/reddish glow. Again, very different but I like them both a lot.

OK, I confess. This last comparison is not really fair. Not only it is a comparison between a night shot and a day shot but on top of that, the summer shot shows some amazing Auroras and a shooting star. It is very hard to top that! Nevertheless, I thought it was good to show you how different the same location can look at different times.

What do you think?

This was a fun little thing to do. It shows how different the same location can look at different times, how the seasons, the lighting and the weather can have a dramatic impact on landscape photography.

If there is something I have learned from that trip is that no matter how many times you have been to a place, it will always look different every time you go. That is the beauty of landscape photography. Even at the same spot with the same composition, the season, the light, the time of the day or the weather all play a huge role and will definitely make your image look different. It can be a problem if you are looking for a very particular feel but most of the time it will work in your favour.

Don’t get me wrong, it’s great to explore new places. I love it too, but there is nothing wrong with going back to the same place times and times again. It might even open your eyes to something you didn’t notice before.

With that said, I hope you liked reading this post as much as I did writing it and shooting the pictures. I hope that it will make you want to visit Iceland. Regardless of when you decide to go, I can guarantee you that you will have a wonderful time. 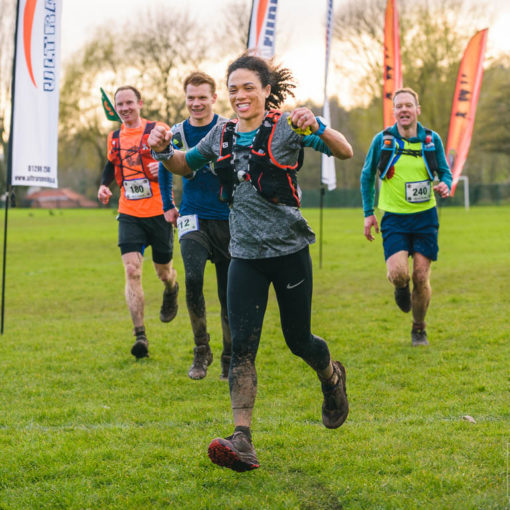 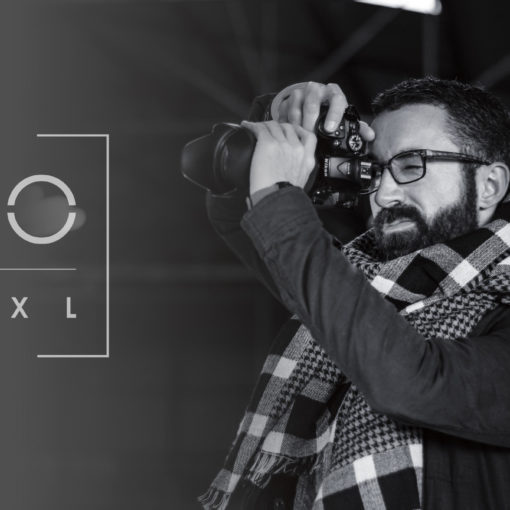 Hi everyone! It’s my first post on this website and I am super pumped to start this journey with you guys. 😀 […] 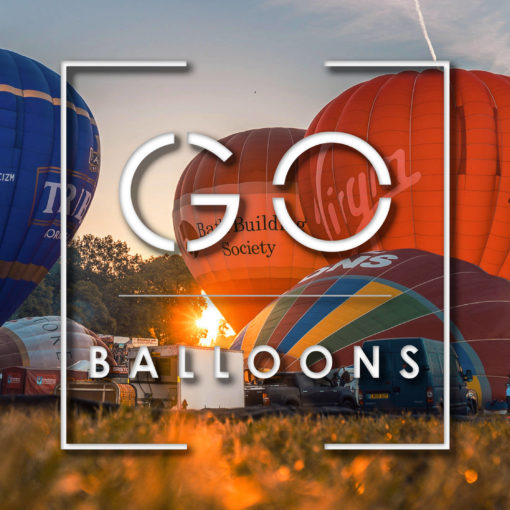 The Bristol International Balloon Fiesta is arguably one of the best festivals in Bristol. It is one of the biggest gathering of […] 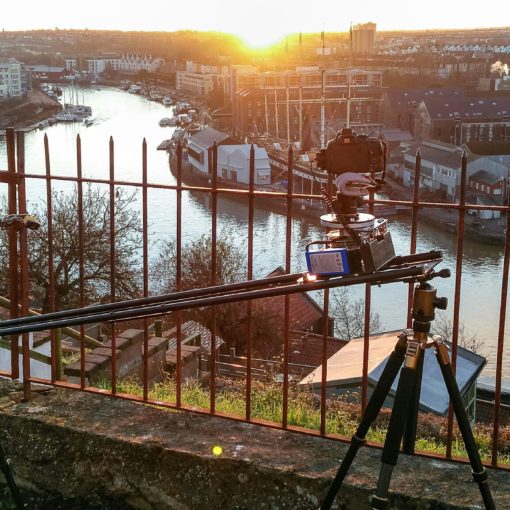 Here is a lengthy article about why I made my own custom DIY time-lapse slider, how I made it, tuned it, refined […]

2 thoughts on “Coming back to Iceland: A side by side comparison”

You can find out more about which cookies we are using in our settings.

This website uses cookies so that we can provide you with the best user experience possible. Cookie information is stored in your browser and performs functions such as recognising you when you return to our website and helping our team to understand which sections of the website you find most interesting and useful.

Necessary Cookie should be enabled at all times so that we can save your preferences for cookie settings.

If you disable this cookie, we will not be able to save your preferences. This means that every time you visit this website you will need to enable or disable cookies again.